You are here: Home / News / Forgetting who I was

When I set out to be a mother 17 years ago, I could never have imagined how it might change my
life. I mean, yes, there are the obvious changes such as lack of sleep and a change in social life, but
for me it was so much more than that, but it took me many years to realise that, and accept it.
Although I had a gap of fours years between my first two children (and man do I look back on that
time with one child and realise how simple life actually was), I somehow completely lost who I was. I
realise now that I had never really believed in myself, and somewhere deep down in my sub
conscious brain, I believed that I could be a really ‘successful’ parent. 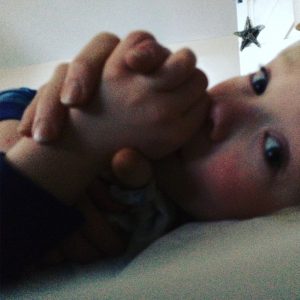 What I had in fact was a baby who cried, A LOT, and nothing I could do would make him be the quiet
serene baby that everyone else had at baby groups and post-natal gatherings. What did settle him
was to constantly feed or hold him, so that’s what I did, but it was exhausting!

When he was about six months old and well in to cranial osteopathy he turned a corner, sat up and
smiled constantly. He was an utter delight. I poured every ounce of my love in to this darling little
boy from the very beginning, forgetting who I was and who my husband was. We slowly got this
back with some counselling and I recognised how devoted I had become to this tiny little human and
therefore how I had neglected my husband.

So I worked hard on dividing my attention between the two, but there was one person missing in the
equation, and that was me.

When we had my daughter we were all in a good place. She was born by caesarean and it was a very
positive birth. She was a very different character and as a mother I had gained in confidence, so life with two was relatively easy.

When my second son arrived early at 35 weeks he was the calmest baby you have ever met! He slept
for the first five weeks and has always remained a very easy chap. So life with three was all going
well, but I still hadn’t factored myself in to this new equation as a family of five.
So then little number four came along and he didn’t gain weight for six months and the poor
handling from the health professionals around me meant that all the confidence I had gained as a
mother of three, dropped to the lowest level. I began to doubt myself and I forgot that actually I
knew what I was doing, because I am a mother, and mums generally know their children better than
anyone else.

Anyway, he thrived and became the apple of everyone’s eye and I regained some confidence, but
the sorrow of knowing that this was my last child and the guilt that I placed upon myself for him not
gaining weight took its toll. I cried on his first birthday because I couldn’t bear that I would never
have another baby, and it wasn’t until he was two that I began to accept that my birthing days were
over. 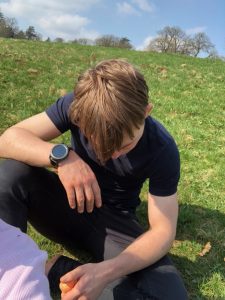 It was this acceptance ironically, that awakened me. I realised that I really had forgotten who I was. I
remember going to have my hair cut and wandering around the shops afterwards. I walked in to LK
Bennett and started looking at clothes. I can remember so clearly the panic that I felt, thinking,
‘these clothes are far too good for me, what on earth am I doing in here?’. I nearly started crying, so
bolted out of the shop where I didn’t have to face the reality of being on my own, got in the car and
went back to the security of my normal – being surrounded by my children.

In all honesty it wasn’t until the end of 2017, four years after that day, that I started to believe in
myself. We were finally in a position to start our extension and renovation. I had made the decision
to go freelance the year before, to take the stress of commutes and strange hours away, and this all enabled me to start remembering who that girl was, who for 16 years had devoted herself to everyone but her. Now I’m not claiming that the balance was completely back, far from it, but the fire in my belly was, and I was able to start giving myself little snippets of time. I started to see my body in a different light. I had always told myself that I needed to wear huge clothes to cover myself up, but actually I started to accept that the person in the mirror staring back at me with skinny jeans on, looked okay. I began to build some confidence in what I was wearing. Instagram helped a lot because I saw other people wearing clothes that I admired and started to follow those links. I discovered gorgeous small businesses like www.fwpbyrae.com and SabrinaandScarlettUK from www.etsy.com and followed inspiring kind people like @gettingstuffdoneinheels @doesmybumlook40 @inpolife and @muthahood and thought ‘They all look amazing and they are also killing it, so maybe I shouldn’t be so hard on myself’. 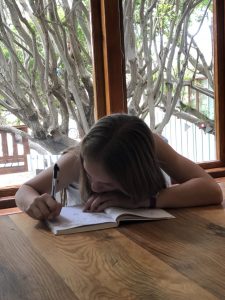 So to conclude, I now spend far too much on clothes, and I’ve just had to make a whole new gap in
my wardrobe by boxing up my ‘summer’ wardrobe (seriously, who even am I!), but that’s all good,
because I am really enjoying looking and feeling so much better. I just need a social life now so that I
can wear them all…

For the record, what I realise now, is that being a parent should never be coupled with the word
‘success’ and rightly so. I might ‘successfully’ get them all to school on time but the real achievement
is in doing the best job that I am capable of doing on that day, and sometimes that is far from
successful, and yes I frequently berate myself for that. For any of you new to parenting, you
probably already know this, but being a parent or carer is really really tough, but it is also the most
incredible job you will ever have, and nothing can match it. Just don’t forget how important you are
along the way though.

Finally, thank you if you have been kind enough to read my ramblings. It is lovely to meet you <3 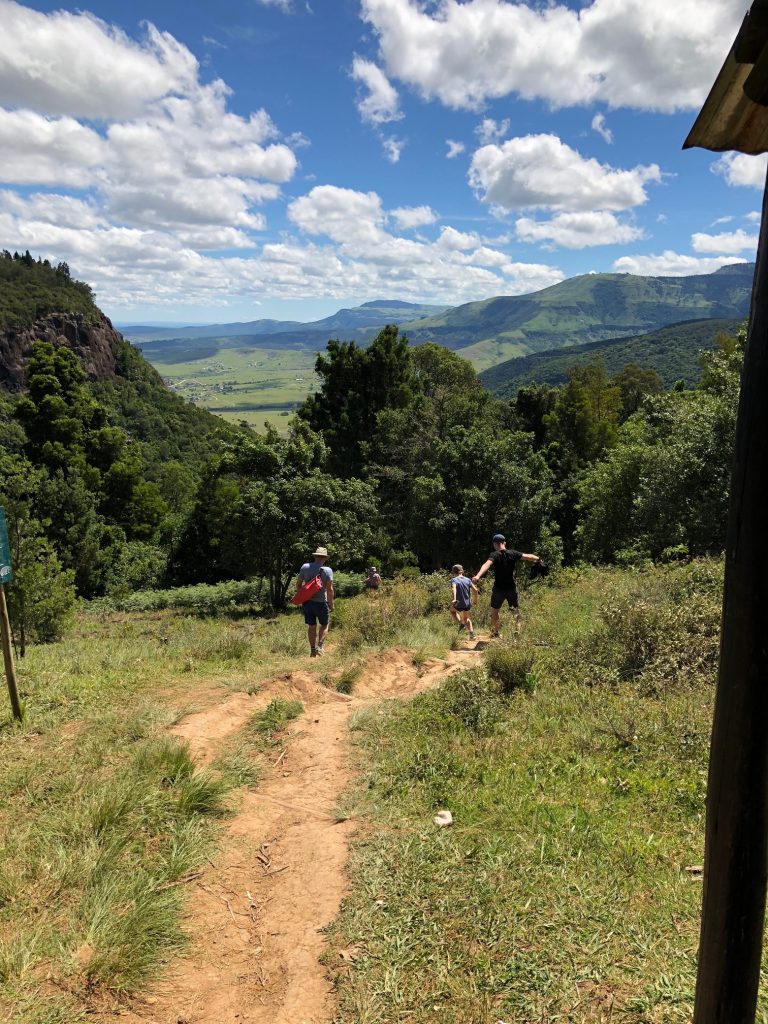 I always knew I liked the queen and thought she wa

Nothing to do with the house because this one dese

Me and my right hand girl @kateomowbray have start

It’s been quite a while since I last posted. To

I didn’t know it would be this hard. I didn’t

I love cooking and I love making things for other

This website uses cookies to improve your experience while you navigate through the website. Out of these, the cookies that are categorized as necessary are stored on your browser as they are essential for the working of basic functionalities of the website. We also use third-party cookies that help us analyze and understand how you use this website. These cookies will be stored in your browser only with your consent. You also have the option to opt-out of these cookies. But opting out of some of these cookies may affect your browsing experience.
Necessary Always Enabled

Any cookies that may not be particularly necessary for the website to function and is used specifically to collect user personal data via analytics, ads, other embedded contents are termed as non-necessary cookies. It is mandatory to procure user consent prior to running these cookies on your website.